Gig Alerts: Another Week During Rock And Roll Summer!! 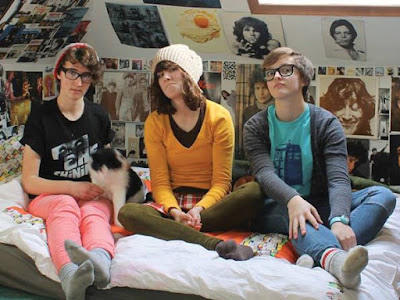 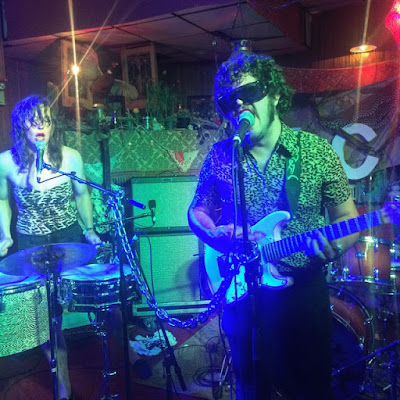 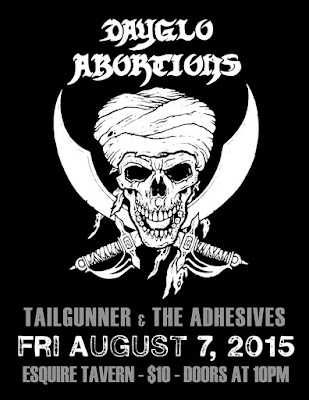 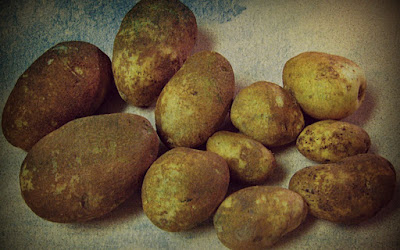 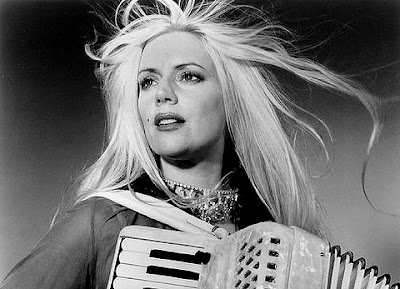 Who: Phoebe Legere (New York)
What: composer,artist, film maker, arranger, songwriter, singer and performer on piano, accordion, guitar, cello, Native American flute, and synthesizer. She works across genres and art forms. She combines science and classical music, painting and poetry, sculpture and engineering, acting and art.
Where: Plan B Lounge
Why: when else will you get to see a transmedia virtuoso such as this hitting town?
Cost: ??
Link: Phoebe Legere
Posted by The 13s at 6:18 PM