Those Who Served: Rock and Roll Deaths in 2014

It's been quite a while since we have paid tribute to the fallen, those influential rock and rollers who have passed on. This past year (2014) has been particularly devastating so as a result of this, the tribute section will be a bit longer than usual. 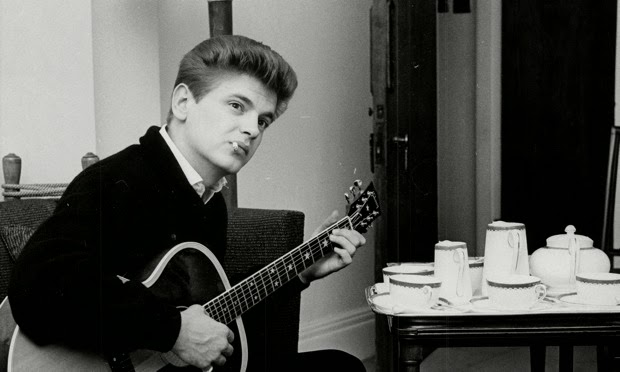 Phil Everly - Died on January 3, 2014 at the of 74 due to complications form lung disease. He was one half of the Everly Brothers, an early rock and roll duo with a strong country influence and fantastic harmonies who would go on to influence countless artists over the years including the Beatles, Beach Boys, Simon and Garfunkel and the Byrds. 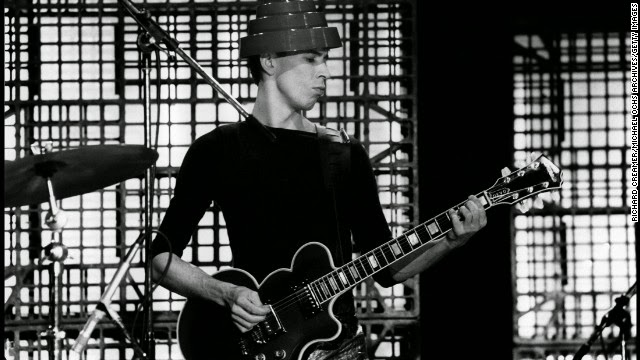 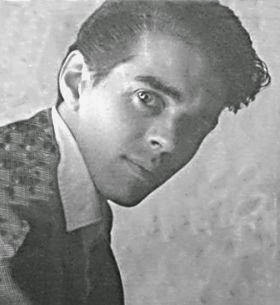 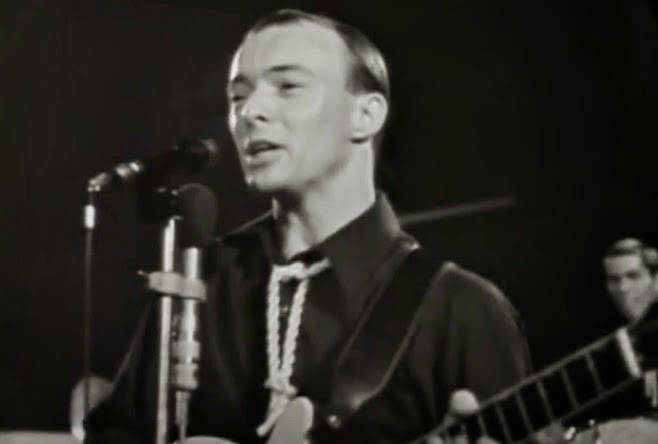 Gary Burger - vocalist and guitarist for avant-garde sixties garage band the Monks. Black Monk Time, released in 1966, is the group's only studio album and is considered a cult classic amongst record collectors and punk musicians alike. He died of pancreatic cancer on March 14, 2014, at the age of 71. 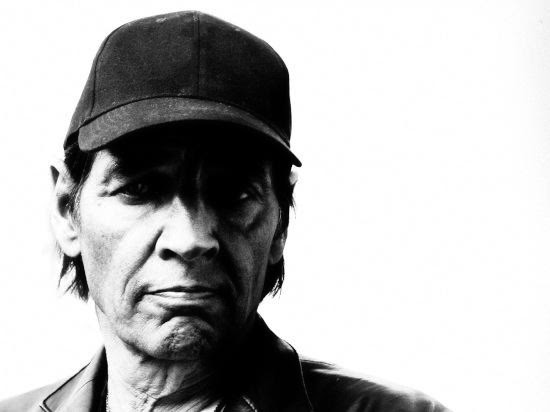 Scott Asheton - drummer of legendary Detroit proto-punks the Stooges passed away on March 15, 2014 aged 64 after suffering a heart attack. Along with bassist Dave Alexander, he was one half of the most respected and influential rhythm sections in rock and roll. 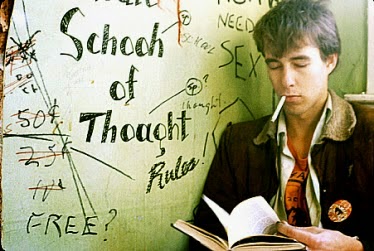 Dave Gregg - Canadian punk guitarist for DOA and Real McKenzies among others died of a massive coronary on March 30, 2014 at the age of 54. Having seen him play on a few occasions, I will never forget his tall frame and the permanent grin on his face. A gracious and kind man. 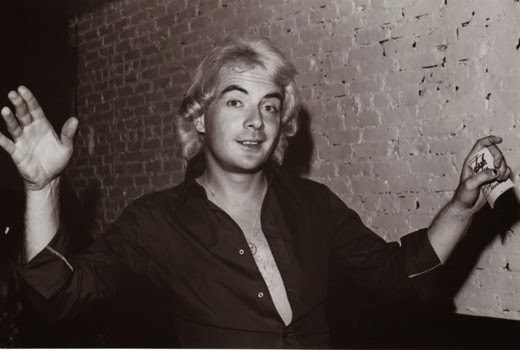 Leee Black Childers - photographer, writer and music manager. He originally came to prominence during his stint as part of Andy Warhol's entourage in New York City.  He then worked with David Bowie and others before becoming manager for the unmanageable Heartbreakers. He witnessed the early days of the UK punk explosion by being part of the Sex Pistols' infamous Anarchy Tour. Later in life he worked with stellar NYC band the Star Spangles. In 2012, he published what must be a fantastic book: Drag Queens, Rent Boys, Pick Pockets, Junkies, Rockstars and Punks. Some day I hope to be able to afford to purchase this book. Died April 6, 2014 at the age of 68 of undisclosed causes. 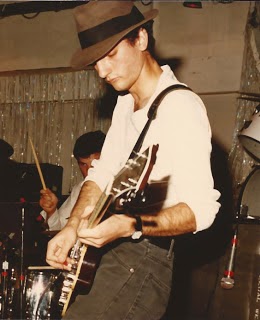 Mike Atta - guitarist for California punk band the Middle Class. Their fast-paced 1978 debut EP Out of Vogue is considered by many to be the first American hardcore record. Michael John "Mike" Atta died of kidney and lung cancer, on April 20, 2014, aged 53. 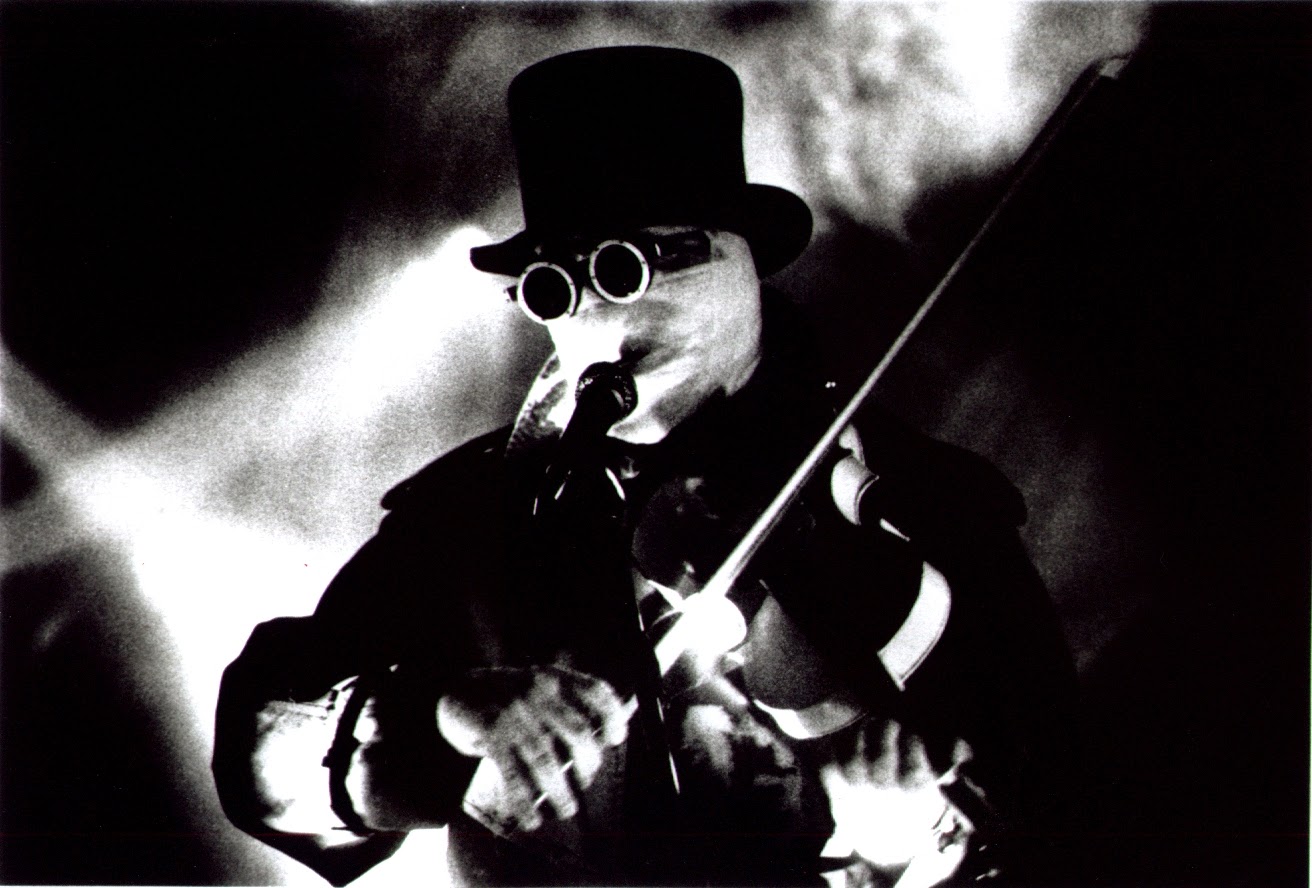 Nash The Slash - Jeff Plewman (his real name) was a Canadian avant garde rock multi-instrumentalist and pioneering electronic musician who took on the persona of a bandaged rock violinist. Died May 10, 2014 from a suspected heart attack at the age of 66. I got to see him play a partial set at the Club Cosmo in Moncton many years ago. 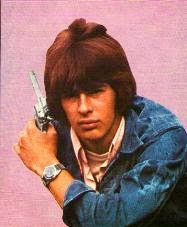 Tommy Blom - singer for Swedish psychedelic rock band Tages passed away on May 25, 2014 of cancer at the age of 67. 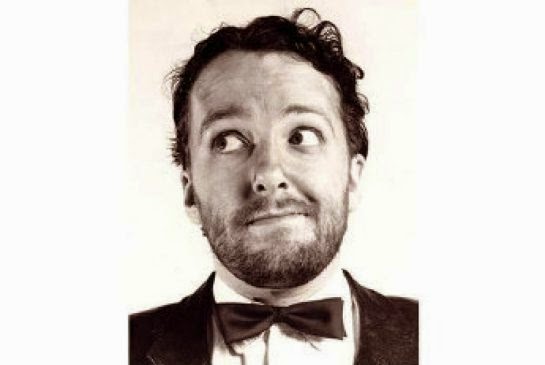 Steven Davey - drummer for pioneering Canadian alternative band The Dishes and writer of the Viletones' classic I'm a Rebel. Died on June 10, 2014 aged 64. No cause of death was announced, but many assume it was a suicide. 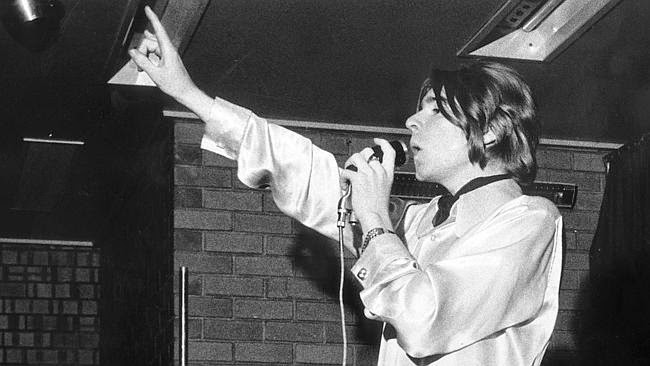 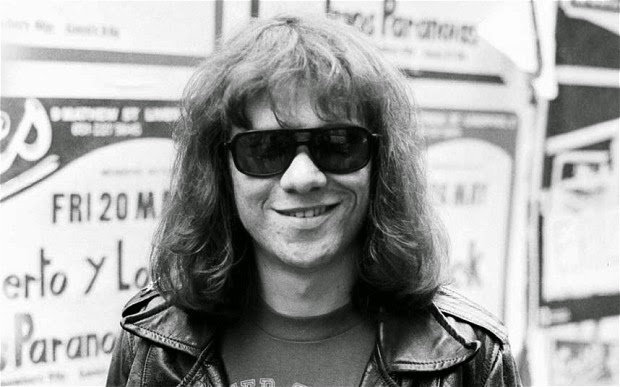 Tommy Ramone - drummer, producer and founding member of the Ramones. Died July 11, 2014, aged 65 of cancer. He was the architect of the sound that continues to influence countless young people all over the world. 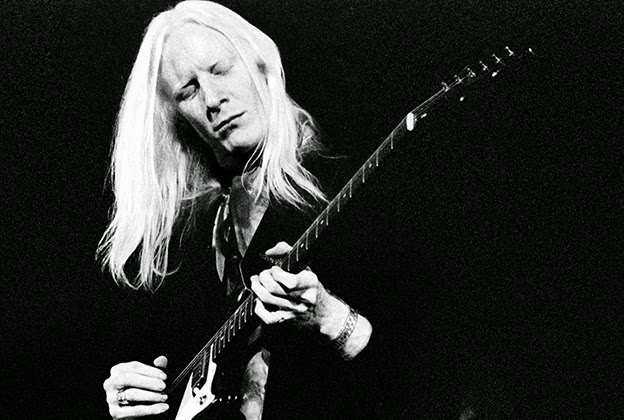 Johnny Winter - blues/rock guitarist extraordinaire. Died July 16, 2014 in his hotel room aged 70. A white albino Texan who played the shit out of the guitar. He visited the Maritime Provinces on a few occasions and I was lucky enough to see in Halifax in 2008. 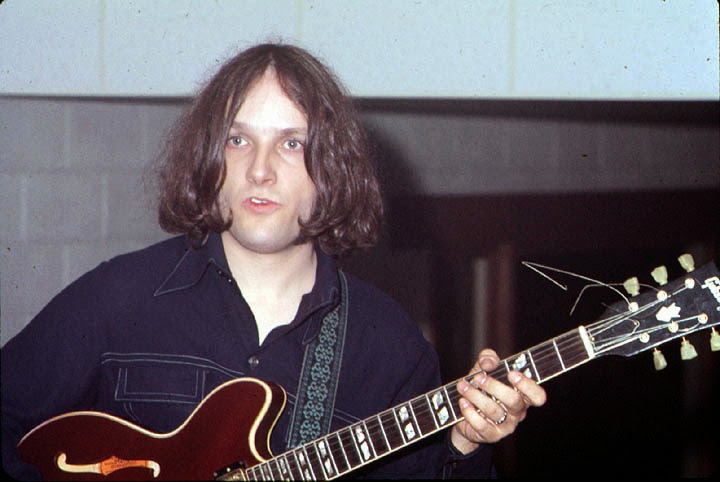 Dick Wagner - American rock guitarist who played with Lou Reed's band during the Berlin and Rock 'n' Roll Animal era. In 1974 he partnered with Alice Cooper as a co-writer and lead guitarist. During the 80's he was a much sought after session man as well as a songwriter. On July 30, 2014, Wagner died of respiratory failure at the age of 71. 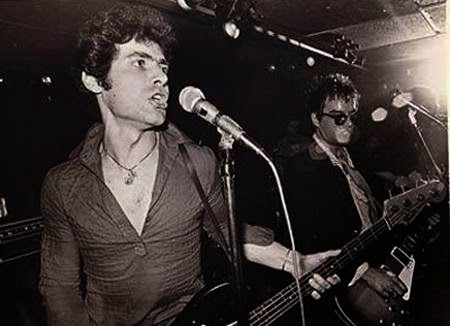 Billy Rath - bassist for the Heartbreakers. Died August 16, 2014, aged 66 after a long illness. A main ingredient of one of the coolest bands ever. At different moments in his life, he was a gigolo, rock n' roller, ordained minister and drug/alcohol counselor. He lived a full life no doubt. Rest in peace Billy. 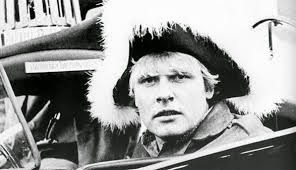 Paul Revere - organist Paul Revere and The Raiders. Died August 6, 2014, aged 76 after many health issues. The Raiders were probably the most successful American garage rock band of the mid- 1960's scoring at least seven hit singles. 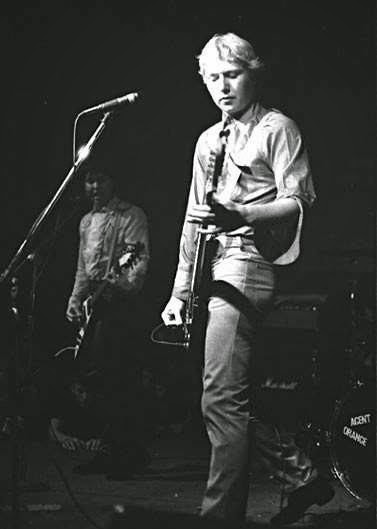 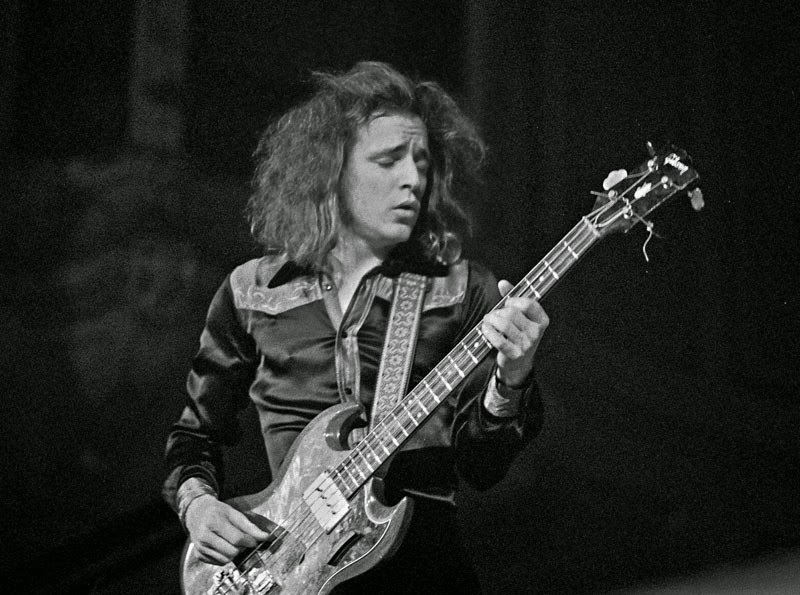 Jack Bruce - bassist, vocalist for Cream and a variety of British blues bands. Died October 25 2014 of liver disease at the age of 71. One of the most influential musicians of his era. 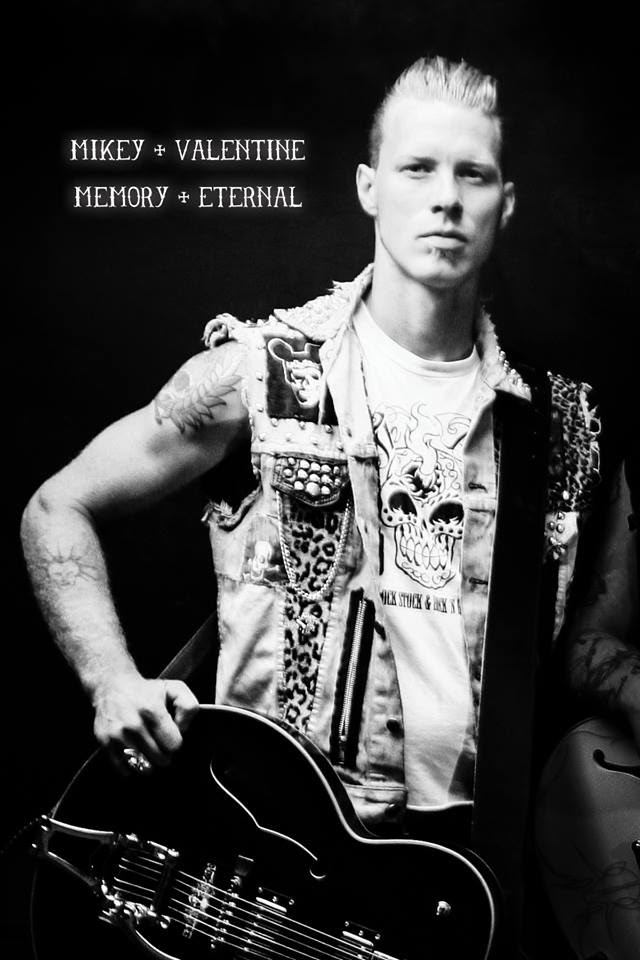 Mikey Valentine - guitarist for the Switchblade Valentines, a punkabilly band from Victoria, BC. I first met Mike as a young punk when he was living in Woodstock NB. Nice bloke, he will be missed. Passed away October 27, 2014 at the age of 36. 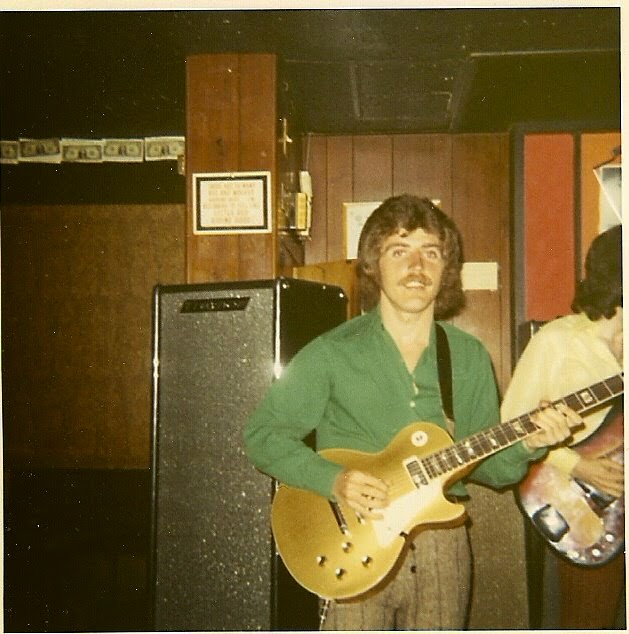 Gerald “Jerry” J. Wylie. Guitarist for Moncton groups the Bluenotes and The Saxons who were active during the 1960's. Jerry was also a guitar teacher and mentor to many area musicians. He passed away peacefully Wednesday, November 26, 2014 aged 66 after a long battle with cancer. 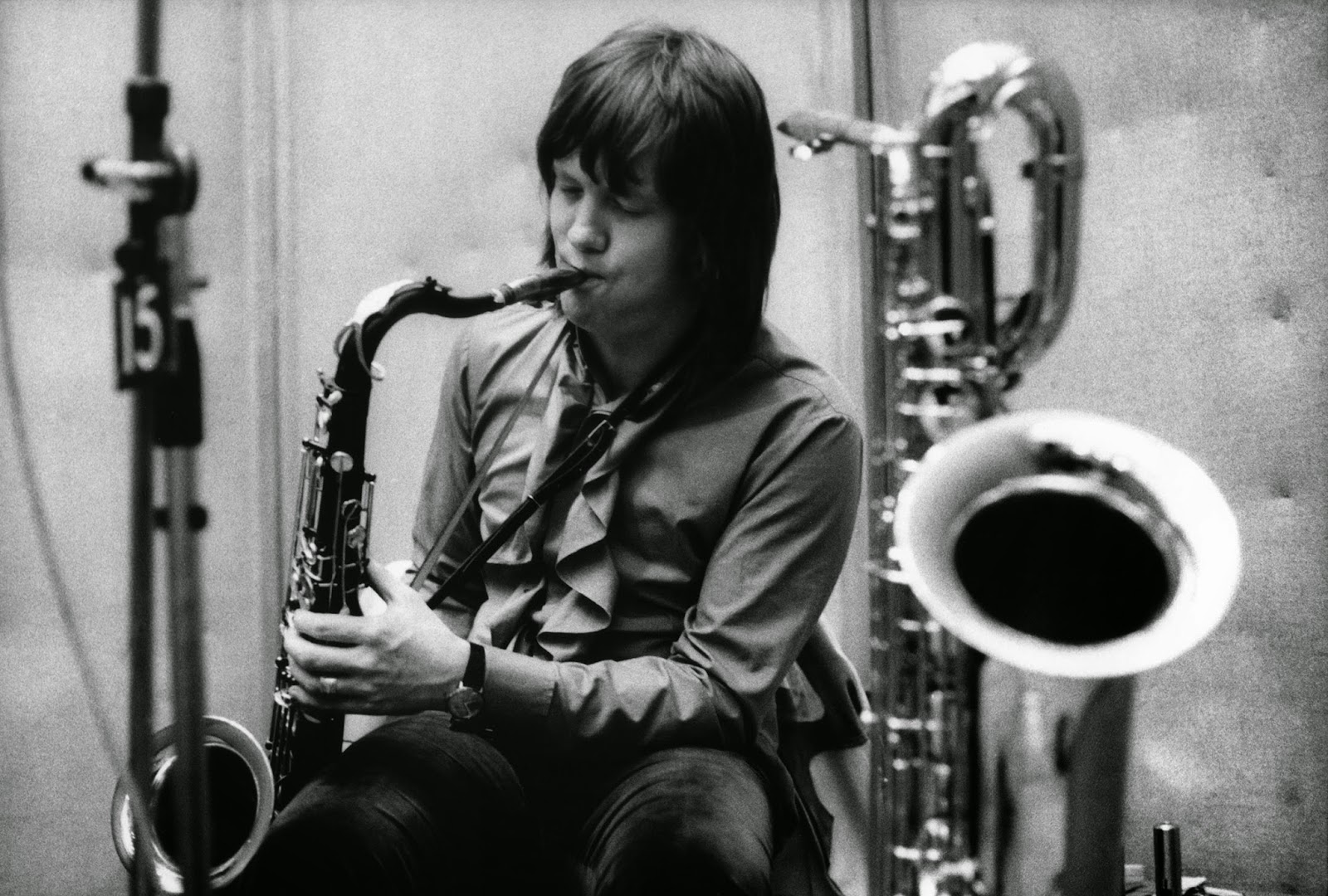 Bobby Keys - American saxophonist from Texas famous for his work with the Rolling Stones. During his illustrious career he also performed with Bobby Vee, Buddy Holly, Joe Cocker and John Lennon among others. An avid party animal, his saxophone style and personality was a perfect match for the Stones. His best known contribution was the raunchous solo on the Brown Sugar but check out his performances on Happy, Rocks Off, Rip This Joint, Bitch, Sweet Virginia and
Emotional Rescue. Died December 2, 2014 of cirrhosis of the liver at the age of 70. 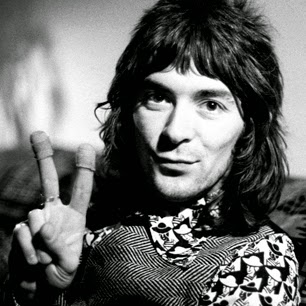 Ian MacLagan - keyboardist for British mod greats the Small Faces and boozy rockers The Faces. Imagine this bloke alongside vintage Ronnie Wood and Rod Stewart. Incredible. Died of a stroke December 3, 2014 at the age of 69. 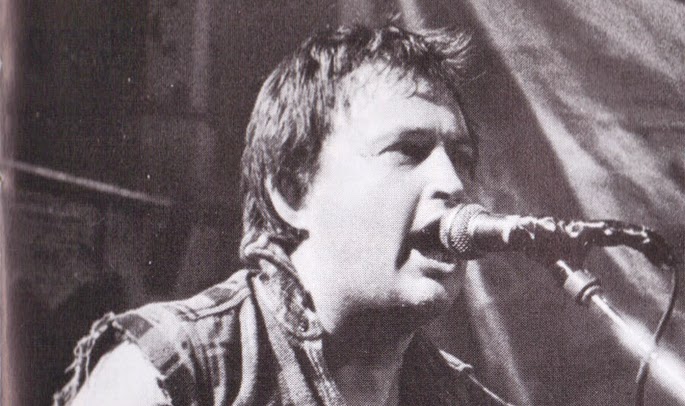 Brian "Wimpy Roy" Goble - One of the earliest Canadian west coast punk musicians, he was lead singer of the Subhumans and then later bassist for DOA.  I still a have great memory of staying up all hours drinking copious amounts of dodgy homebrew with Brian after a DOA gig. A fine gentleman indeed. Died of a heart attack on December 7, 2014, aged 57. 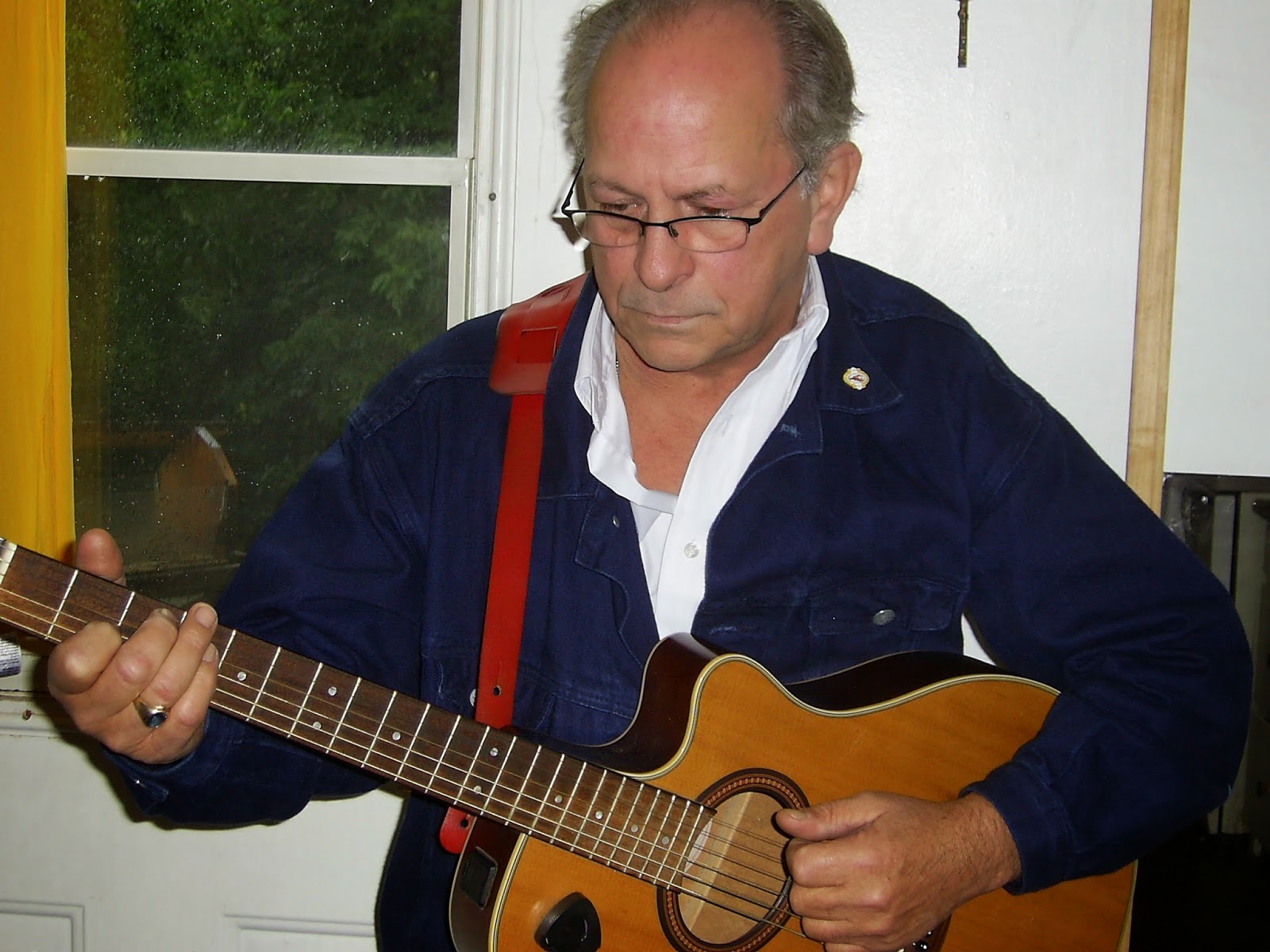 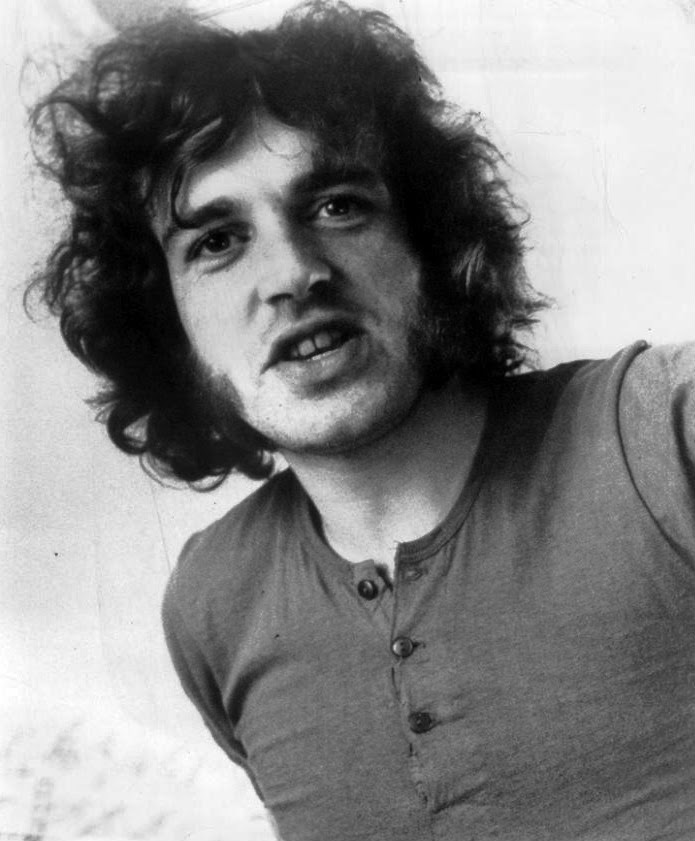 Joe Cocker - British blues rock vocalist best known for his popular interpretation of the Beatles' With A Little Help From My Friends as well as his 1970 album Mad Dogs And Englishmen. He died of lung cancer on December 22, 2014 aged 70.