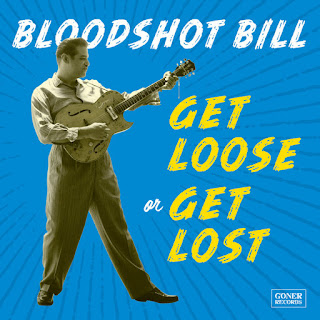 Bloodshot Bill - Get Loose or Get Lost LP (goner)
Montreal's one man rockabilly wrecking crew is back with sixteen new tracks of lo-fi rockers drenched in echo and reverb. Previously considered as a modern day Hasil Adkins, Bill has been slowly shedding that image and is really finding his groove in the songwriting department. The signature yelps and hollers are still present, but the hooks and melodies are sounding better and better. He's no slouch on guitar either. 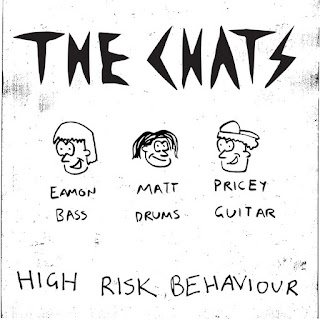 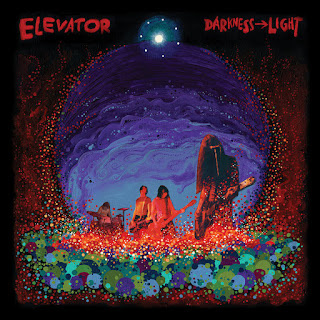 Elevator - Darkness-Light LP (blue fog)
On this often overlooked gem from 2002, the much loved Moncton psyche band evolved from a trio to a quartet with the addition of Dallas Good (The Sadies) on second guitar. Thankfully it now gets reissued for the first time on vinyl. The vibe is often dark, always trippy, but the mood lightens up as the album progresses. It could be an uneasy listen for some, but I love the layers, the dissonance and the lo-fi drum sound. The remastering job is superb making this sound better than ever and the care that went into the artwork and packaging is stellar. 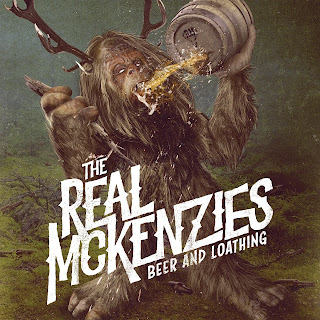 Real McKenzies - Beer and Loathing LP (stomp)
This long standing Canadian Celtic punk band serves us yet another full length platter. Their legendary live shows, wild antics and longevity have secured them place in punk history. Charismatic front man Paul McKenzie (only remaining original member) is a battle-hardened veteran of the punk wars so it is good to see him still at it. This record is not much of a departure from their recent releases. Some medium paced sing-a-long tracks interspersed with the obligatory faster tunes. The best songs Overtoun Bridge, Cock Up Your Beaver and stand-out Whose Child Is This are naturally from the former category. It's nice to see former member Dirty Kurt Roberston making an appearance playing some guitar on this album. If you're a newbie, expect bagpipes, electric guitars, dark humoir and an eventual benevolent hangover. 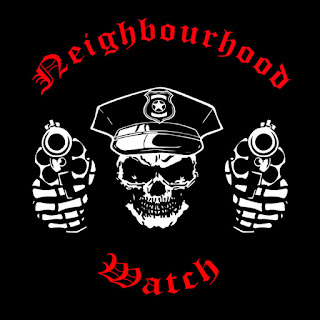 Neighbourhood Watch - s/t  LP (self-release)
Fredericton's Neighbourhood Watch were a definite fixture in the mid-1980's Maritime punk scene with their skate hardcore sound. Like most bands, they eventually called it a day, but after several reunions the boys decided to keep it going and managed to solidify their lineup along the way. If clenched fists, a pissed off singer, gang vocal choruses, tempo changes, breakdowns, metallic leads are what you're longing for, it's all here folks. A slightly updated version of the sound of authentic hardcore which I don't hear too often these days. Nice. 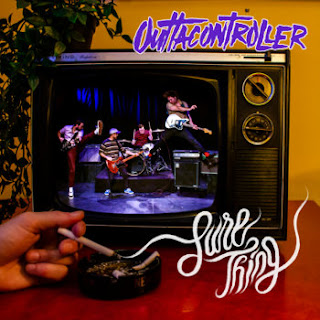 Outtacontroller - Sure Thing  LP (alien snatch)
This Halifax NS quartet, which started as KBD sounding punk band, have honed their songwriting skills and have delivered some of their best compositions to date. Ten short blasts of infectious power pop at 45rpm. Solid and recommended. 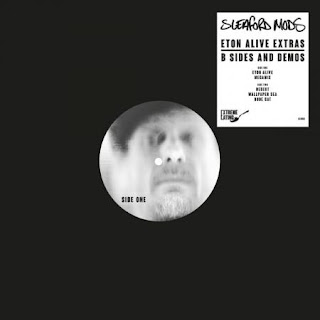 Sleaford Mods - Eton Alive Extras: B Sides and Demos 12" EP (extreme lating)
Five tracks of odds and sods from this minimalist UK duo. There's catchy Jah Wobble inspired dub bass lines and vocalist/lyricist Jason Willimason even tries to sing in a conventional way on a couple of songs. Not bad at all. 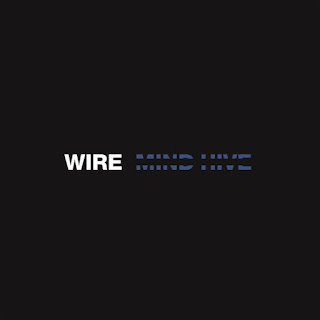 Wire- Mind Hive  LP (pinkflag)
In these days of uncertainty and global anxiety, it's comforting to know that Wire are still among us producing some of the best works of their long and storied career.  Austere and efficient in their arrangements, this pioneering post-punk band eschews all needless embellishment and gets the job done. Definitely more interesting than most current pop groups.